It doesn’t take a degree in finance to see the cost of college continues to rise.

For a few families, the lion’s share of education costs falls on parents and, in some cases, on grandparents. Generally the majority of families rely on a combination of scholarships, grants, financial aid, part-time jobs, and parent support to help pay the cost.

If your child is approaching college age, a good first step is estimating the potential costs. The accompanying worksheet can help you get a better idea about the cost of a four-year college.

If you’ve already put money away for college, the worksheet will take that amount into consideration. If you haven’t, it’s never too late to start.

There are a number of resources that can help individuals prepare for college. The U.S. government distributes certain information on colleges and costs. Here are two sites to consider reviewing:

www.collegeboard.org
The group that administers the SAT test 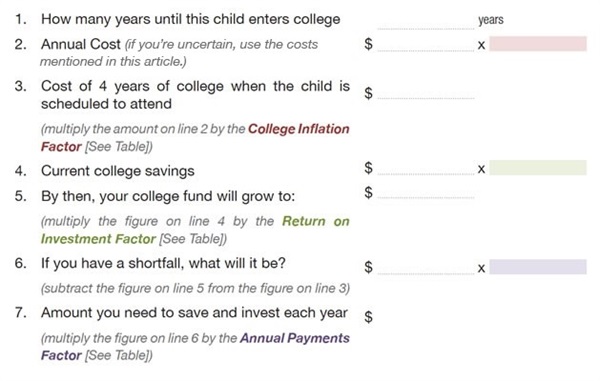 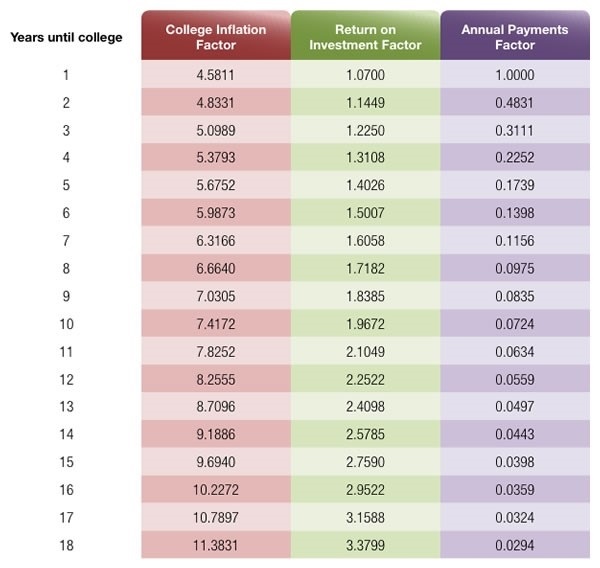 The content is developed from sources believed to be providing accurate information. The information in this material is not intended as tax or legal advice. It may not be used for the purpose of avoiding any federal tax penalties. Please consult legal or tax professionals for specific information regarding your individual situation. This material was developed and produced by FMG Suite to provide information on a topic that may be of interest. FMG, LLC, is not affiliated with the named broker-dealer, state- or SEC-registered investment advisory firm. The opinions expressed and material provided are for general information, and should not be considered a solicitation for the purchase or sale of any security. Copyright 2015 FMG Suite.

Get Financial News & Updates Delivered to Your Inbox